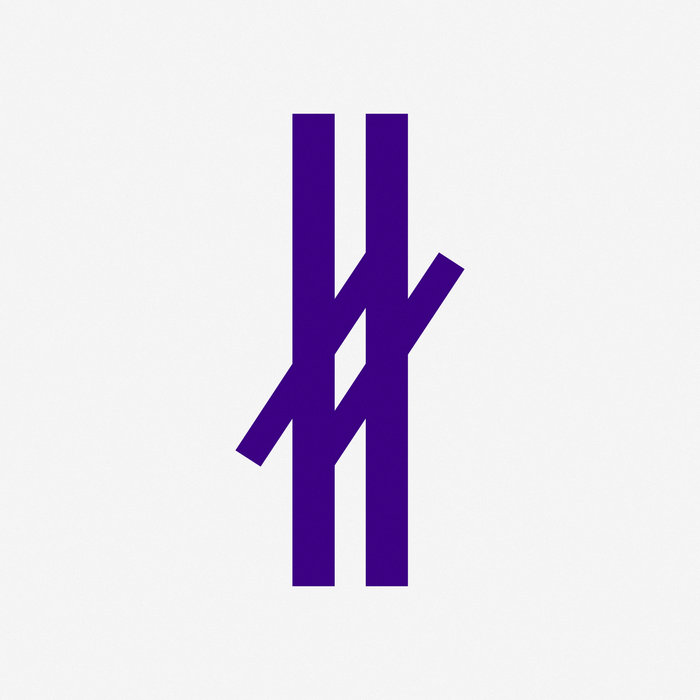 The Producer and DJ from Galicia Cora Novoa is releasing “The Art of Losing”, the second act of her trilogy “Mental Diary”, a three-part album created totally analogically that narrates metaphorically where the artist is right now.

Whilst the first act, released last November, is about the obsession that humans have with overcoming pain and fears, the second act is about feelings of loss. Inspired by the poem “One Art” by the North American poet Elizabeth Bishop, this second part of the trilogy explores the concept of the end. Universal concepts such as love, death and loss are also taken to a physical dimension, are we ready for this? The second act of “Mental Diary” takes the depth of Bishop’s words into the realms of music.

The central track, called “State of Mind” “the phenomenon whereby the universe's very existence is made known” in the words of the British mathematician Roger Penrose, was chosen to be part of the project “Sónar Calling GJ273b”, the first radio message ever in to be sent to a potentially habitable exoplanet, which the Barcelona festival Sónar launched to mark its 25th anniversary.

Moreover, “State of Mind” is the track that was chosen for a video that is directed by Alex Gargot. Through a dark and disturbing atmosphere the video tells the story of the loss of a child from the perspective of a totally devastated mother. With the aim to give continuity to the story and to give the project a storyline, this new video features some of the characters who appeared in the video of the first act. The millennial imagery and the urban and post-internet aesthetics are also part of the visual language in this new release, central theme of which is loss.
This second act will be released in a limited edition cassette, with special packaging and a poster, all carefully designed to expand the creative and visual language of the first release. And, for the first time, the release of the single is accompanied by a collection of limited edition t-shirts designed by the Swiss streetwear creative project Hässig, a brand that suits Cora Novoa’s imagery and visual language perfectly.

“Mental Diary” was presented live in the Tate-Modern in London, at Mutek Montreal and at the Magnetic Fields Festival in India. During this year Novoa will tour Europe, Latin America and Asia, and the third part of her trilogy will be released.