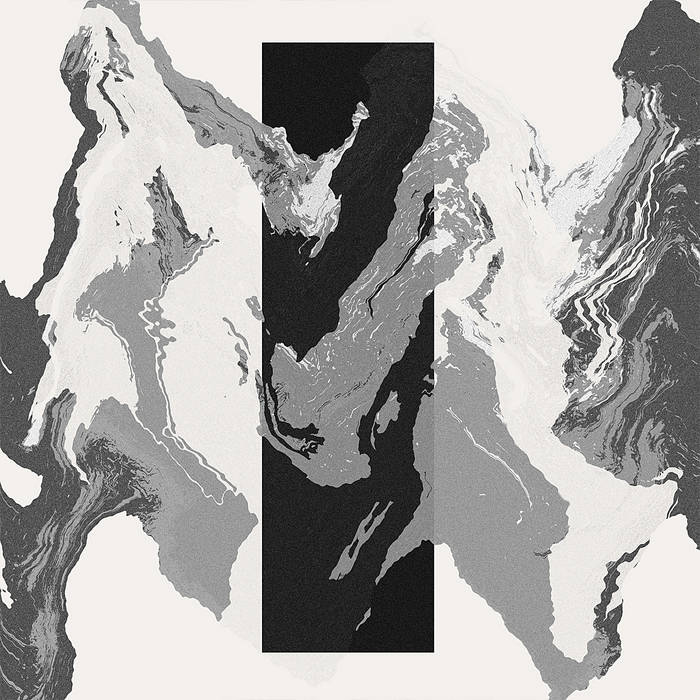 The Catalonian producer, multi-instrumentalist and Sound Engineer Eduard Tarradas aka Clip will release Gamma Ray, a single EP released on digital version by Seeking The Velvet in collaboration with Red Bull Music Spain, featuring remixes by Cora Novoa and Tadeo, as a teaser of his highly anticipated debut album to be released by SKTVT in a Vinyl edition next October.

Named after stellar phenomena, on these two new tracks Clip returns to action with a 100% analogical production using drum machines and modular analog synthesizers. The first track, “Gamma Ray” is an explosion of analog techno unfolding deep inside our brains while the second “Applegate Mechanism” immerse us in a long term orbital period through its pads and sound universe.

Gamma Ray EP features remixes by Spanish composer and Seeking the Velvet Creative Director Cora Novoa –who draws sound landscapes rich in details with an overwhelming instrumental base that bring us to the deepest evocations of the Amazonian jungle- and Madrid-based DJ, producer and label manager Tadeo, acclaimed as one of the Spanish Techno artists with a solid international following. Beyond his own labels (Cyclical Tracks, NET28, Another Intelligence), Tadeo’s latest album was released by Psyk’s label NON SERIES. Tadeo’s reinterpretation of “Gamma Ray” is a techno-futurism track that show us his unique sound universe full of mental sounds and groovy sequences.